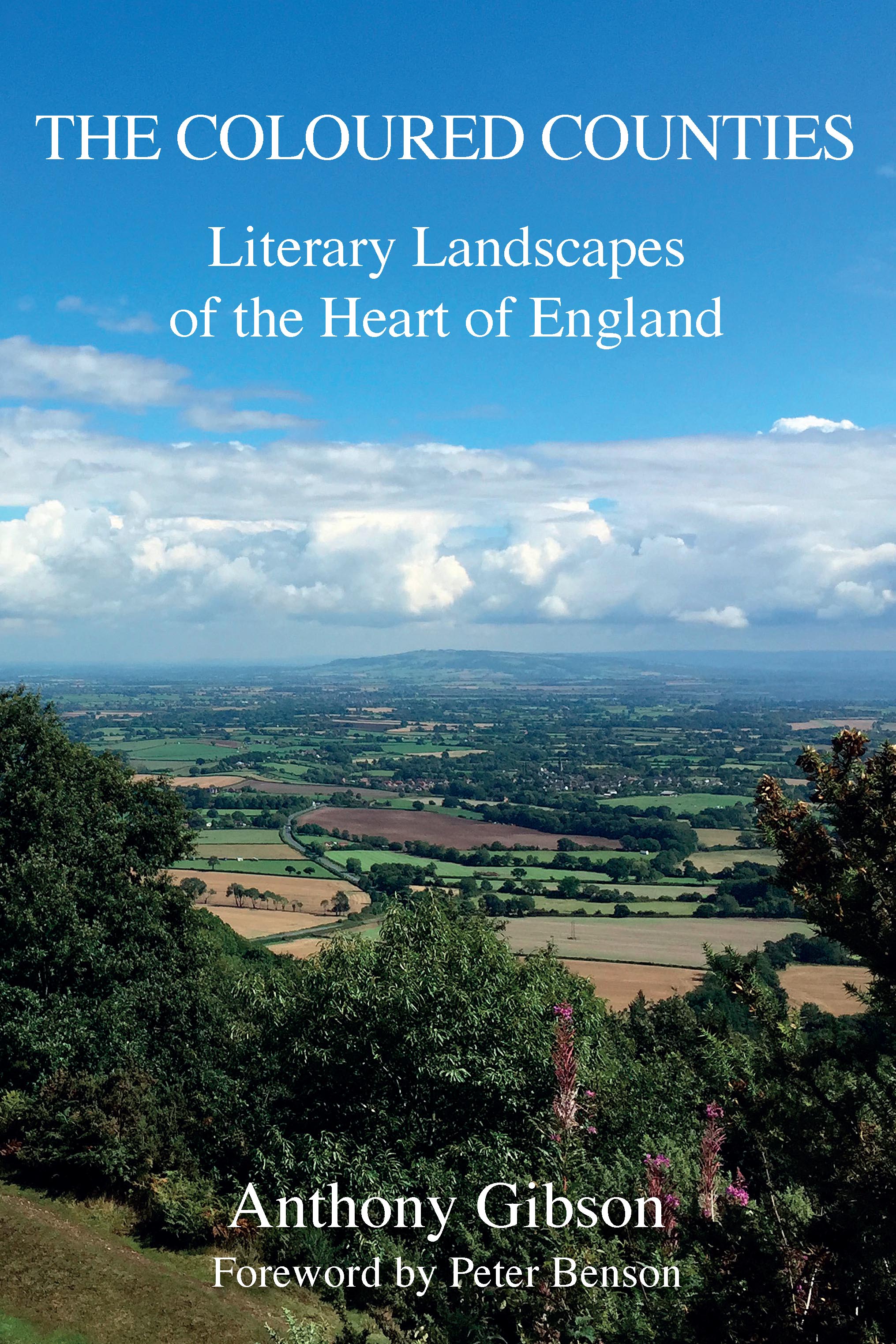 The Coloured Counties – Literary Landscapes of the Heart of England

Product code 20
£0,00£15,00
Add to cart
DescriptionDetails & specsAttachments
Anthony Gibson’s “The Coloured Counties” brings together some of England’s greatest writers and most beautiful countryside to bring a new dimension to both words and landscapes.

Taking its title from A E Housman’s poem, “On Bredon Hill”, the book covers the seven counties of Wiltshire, Oxfordshire, Warwickshire, Shropshire, Herefordshire, Worcestershire and Gloucestershire. The writers featured - all of whom drew a large part of their literary inspiration from the countryside in which they lived and worked - include some of the greatest names in English literature, like Shakespeare, George Eliot and Laurie Lee, as well as lesser known, but still fascinating poets and novelists, such as Edward Thomas, Mary Webb, Bruce Chatwin and Richard Jefferies.